Highest Personal Injury Payouts And Settlements in the U.S. History 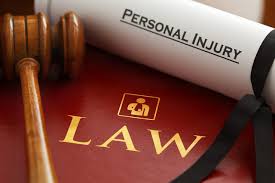 If you’re planning to make a personal injury claim after getting injured in an accident due to someone else’s negligence, you may want to know the amount you’ll receive as a compensation for your financial losses and other damages. Injuries, insurance limits are some of the factors on which the amount of compensation you’ll receive actually depends. We have compiled a list of some of the highest personal injury payouts in the U.S. history.

Highest Personal Injury Payouts in the History of the United States

It’s no secret today that tobacco kills. But 25 years ago, people were not aware of the risks associated with taking tobacco. The top tobacco companies strive to hide this. In 1998, more than 45 states filed a lawsuit together against America’s four top tobacco companies to receive compensation for the costs of medical care for ill smokers. This lawsuit was also filed to receive the settlement in punitive damages for tobacco’s misleading advertising.

$27 Million To A Medical Malpractice Victim

A boy was left brain damaged due to medical errors during his birth. The boy suffered from acute mental and physical disorders. In order to provide permanent medical care to the child, an amount of $27 million was award as compensation.

$150 Billion As A Compensation To A Burned Victim

An eight-year boy in the U.S. was burned by a demented teenaged. The boy was left with permanent physical and mental damage. His 99% body was burned. He later died due to skin cancer but the doctor believed it was due to his burn injuries. A lawsuit was filed against that teenager who brutally assaulted the boy and set him on fire. $150 billion was awarded to the boy’s family for the loss.

$4.9 Billion For An Accident Due to Auto Defect

$4.9 billion was awarded as compensation to a family who filed a claim against General Motors as 6 passengers suffered permanent injuries due to automobile accident. General Motors paid $107.6 million for compensatory damages and $4.8 billion for punitive damages. 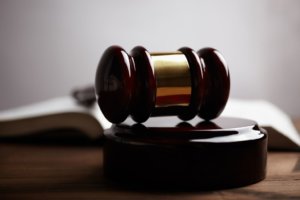 If you or your family member has suffered a fatal injury in Pittsburgh due to someone else’s negligence, you should go for legal assistance. It is advisable to talk to one of the professional Pittsburgh attorneys or lawyers.

An experienced lawyer, attorney or law firm will help you receive the maximum settlement for your loss.