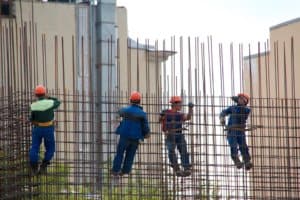 Worker’s compensation is the compensation given by employers to workers have suffered job-related injury or illness. Benefits include immediate compensation for medical expenses, lost wages and a lot more. Today’s system workers’ compensation program is really complex and arcane it produces troubles for those who must deal with this regularly. Today, workers’ compensation is a ‘no-fault’ system implies that this is just aimed at providing compensation benefits to injured employees, regardless of fault. The overall system has progressed tremendously since its inception, moving toward increasing employer responsibility and injured worker benefits and protection under the law.

History of Worker’s Compensation in the United States

Georgia and Alabama passed the Employer Liability Act I 1855. Between 1855 and 1907, the other 26 states passed similar acts. These acts allowed injured employees to litigate the employer and then prove a negligent act. 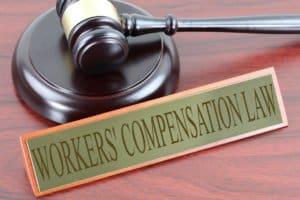 If you or your loved one is injured in the course of employment, a professional and experienced lawyer at our law firm will help you obtain the right compensation for your claim. Our legal attorney has a solid history of providing financial compensation to injured workers from their employers. Speak to one of our experienced lawyers to receive the compensation you deserve for your injury!